i am a good idea.

If you’re wondering why I haven’t posted any Shit I Did recaps on my blog since February, it’s because I’ve been busy doing a LOT of shit.

This is the shit highlight reel.

I planned a pretty epic Leap Day party with my friend Bryant complete with all the Leap Day traditions outlined in a four-year-old episode of 30 Rock including Leap Day William (played by my friend Dustin), rhubarb, and blue and yellow decorations, and a few traditions we made up like a flash parade of little Car2Gos, because. Real life is for March.

With the help of my three partners, I launched Volume 2 of the Columbus Ale Trail. This year we swapped out the reward for visiting every brewery on the Trail within a year with a super cool custom deck of playing cards featuring all participating breweries and sponsors and some other cool art designed by my pal Nick McFarland. I’m super proud of this project and all the hard work is well worth it when the breweries tell me how much they appreciate it. 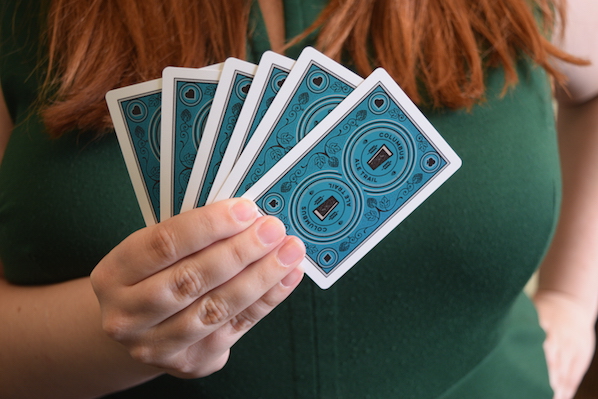 I celebrated five years of booze blogging with Drink Up Columbus. I put on a pretty-damn-awesome-if-I-do-say-so-myself anniversary party last week featuring great drinks, great snacks and some truly great people. You can check out the recap of the event on Drink Up Columbus. 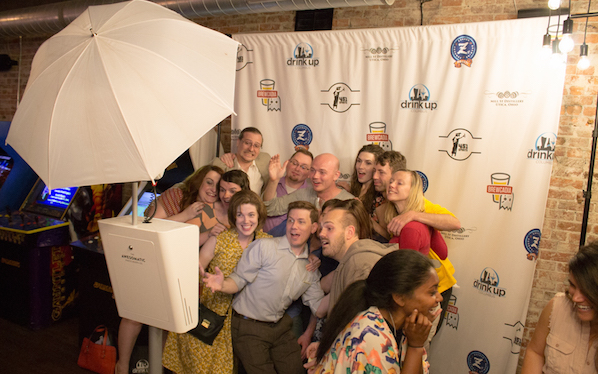 I organized a very successful Tabletop Day event for the Beers & Board Games Club at Four String Brewing, raising almost $1,000 for Nationwide Children’s hospital as part of Extra Life. We’ll be back at Four String in November for our 2nd annual 24-hour gaming marathon benefitting the hospital, but in the meantime a donation of even $5 or $10 is greatly appreciated. It’s all for the kids! 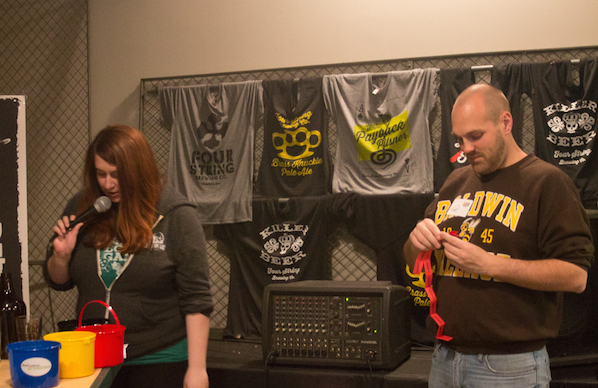 I went to Philadelphia for my fourth Craft Brewers Conference. I still haven’t gotten around to writing my “Destination Drinking” feature on the breweries and bars I visited in Philly, but stay tuned to Drink Up Columbus for that. 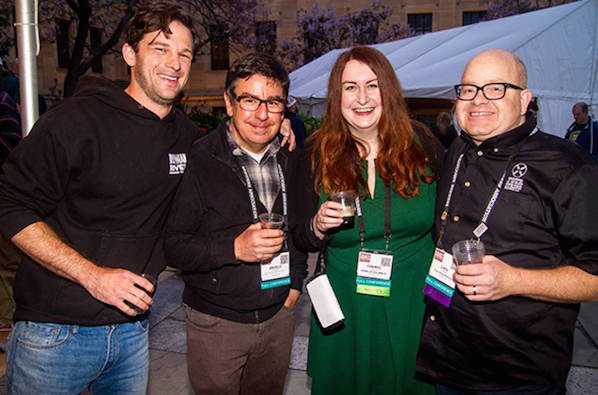 I was voted one of the top three bloggers in Columbus for the sixth year in a row by the readers of (614) Magazine. There’s no one I’d rather lose to than Nick Dekker. 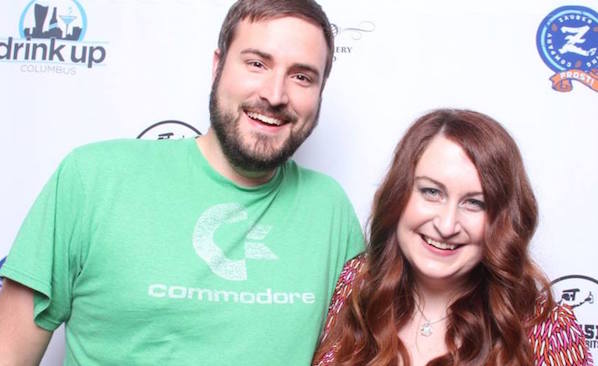 I led a brewery tour for WOSU’s All Sides with Ann Fisher with Ann Fisher herself! I was featured on her show in April and again in May for conversations craft beer if you wanna take a listen. You can also check out other TV/radio interviews I’ve done here. 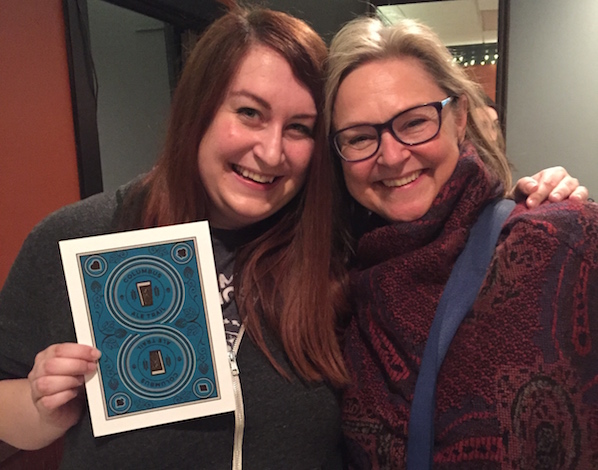 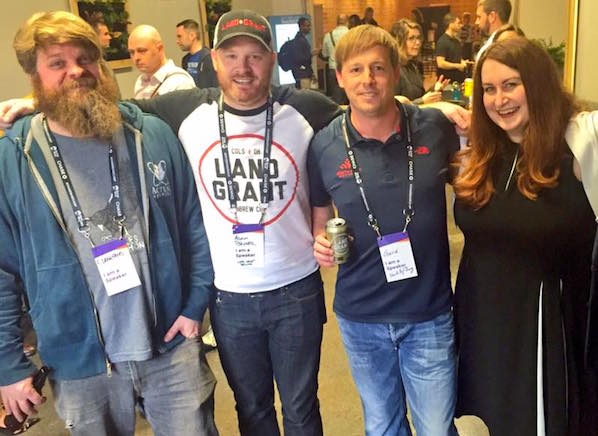 I helped plan, promote and — most importantly — survived Columbus Craft Beer Week, which wrapped up this weekend

Click here to cancel reply.
More Cheryl. Fewer characters. Add some Cheryl to your wall for stories, news, and laughs. Connect with Cheryl to expand your network! Circle Cheryl for social media insights and more! Cheryl, delivered directly to you!

Cheryl Harrison is a writer and community manager in Columbus, Ohio who loves beer and board games. Learn more.